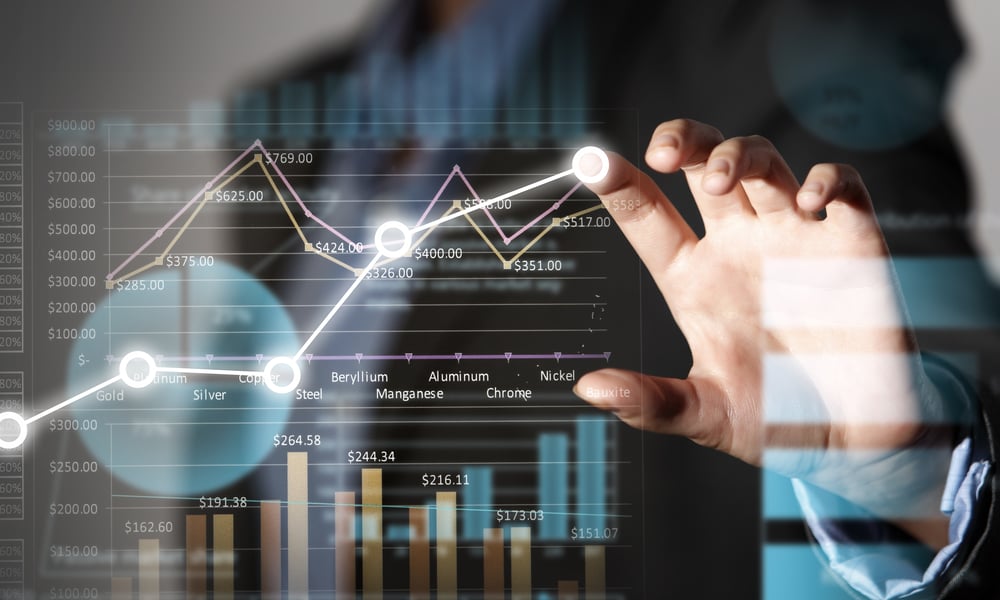 Our last blog showcased line detail over invoice summary and how that line detail information can really save the day. This blog talks about the importance of providing flexibility for different transactions like situsing and allocations.

Regardless of the type of accrual system you plan to implement or maintain, it’s important to understand the vital role flexibility plays with respect to overall accuracy.  Unlike most other taxes, little nuances associated with each individual purchase can dramatically change the amount of sales and use tax that may be due.  If you can’t identify those nuances and adapt accordingly, you may be faced with significant tax deficiencies and/or greatly overpay your tax liability.

For example, let’s explore the consequences of a vendor charging tax based upon the “bill to” rather than “ship to” address?  While some may think this could just result in a potential rate differential, the actual impact could be far worse.  This is because not all tax jurisdictions impose the same rules.  A computer purchased for use on a manufacturing line may not be subject to tax in Georgia, but that same computer purchased for the same use in Hawaii would be subject to tax.  In this scenario, if the “bill to” was Georgia and the “ship to” was Hawaii, then the full amount of the tax was due but not paid.

Now let’s explore an example whereby the lack of funding in one General Ledger account indirectly forces the buyer to leverage a different account for a purchase.  In this example, let’s imagine a computer is being purchased for use on a manufacturing line in Michigan, but no tax was charged by the vendor due to lack of nexus.  Upon processing, the absence of tax on the invoice triggered the automated tax accrual process, which leverages the account code to determine ultimate taxability.  Due to the incorrect account coding on the purchase, the system incorrectly accrues tax on what should have been exempt manufacturing equipment.

These two examples are not outliers.  Rather, they are common results of most transaction tax automation.  These and similar ones tend to happen every day or even multiple times a day.  The problem is that most tax systems lack the necessary visibility to alert the tax professional when they occur.  Moreover, in cases where the visibility is present, the systems are often too rigid to allow the professional to do anything about them.  The result then becomes manual reversals and complex reconciliations.  Hence, the two most important aspects of good transaction tax automation are visibility and flexibility, bar none!

In today’s global economy, it’s vital for tax professionals to know when errors occur and have the flexibility to apply an automated resolution for each type of them.  If your current or proposed system can’t or won’t offer that, you may want to rethink your decision.